THIS IS THE MOVIE I LIKE!!
I recenly found myself obsessd in bread. or any movie, drama about food, dessert, and cooking. I like to see them grow, like plants.
But the topic is not the only one attracted my attention, It’s the actor, Chen Han Dian (as Chen Han-tian) grabbed my attention to it.
Chen Han Dian is a Taiwanese actor. Well, normally you see him as a comedian or an entertainer, as he is good at imitating actors and celebrities. You can see him mostly in a talk show (KangXi Coming), but then in any movie he’ve played. I see Chen Han Dian as a charming actor.
He may not is a good looking guy, but he is a friendly, nice person, he entertains people by uglify himself, but it brings him a kind of charm of nature, that you can hardly forget about him.
The soul of bread, here’s the story,

Gao-Bing (Chen Han-tien) works in Mr. Chiu’s small bakery, and all he can do is work really hard so that this place will not fall apart. Ping(Michelle Chen), Mr Chiu’s daughter, the girlfriend of Gao-Bing, often complains that Gao-Bing only follows the traditions and doesn’t take any action to save their bakery. Brad(Anthony Neely), a young and charming mixed-flood baker from France, is charming and humorous. He falls for Ping at the very first sight. Ping finds Brad’s bread has some special magic. She thinks Brad might be the one that saves the bakery and her life… Brad falls for Ping at the very first sight. Even though Ping is engaged to Gao-Bing, Brad finds her very special, even a little bit like his mother.He never hides his feelings toward Ping, and even proposes to bring Ping to France. With all his heart and soul, Gao-Bing would like to get Ping back and show the world what is the best recipe for love … synophis:http://www.amazon.com/Soul-Bread-Region-English-Subtitled/dp/B00AEJQEAW

See, here’s Gao-bing, start with marriage proposal, but not romantic enough, with candles from traditonal themple? who’s idea of it? I like the plot, take a step closer to look at Gao-bing’s reaction, and way he talks, I bet no one can play as good as Chen Han Dian.

A young man like a prince charming, Brad, stepped into Gao-bing’s shop one day, and he became a threat to Gao-bing’s life. How would Gao-bing save his love and bread?
The movie contains a variety of languages, here you’ll find Mandarin, Taiwanese, French, and  of course, English.
I have to admit, there might be a few improper languages in the movie, but with some Taiwanese movies when you heard improper languages, you find ‘friendly’ in some way. You won’t think it’s rude or have any degrading thoughts, you would only think — it’s funny.

A fight of bread! or a fight of love, when a foreign baker, Brad, meets a Taiwanese traditional baker – Gao-bing. WIll there be any spark between them? Well, I can only see yummy golden breads on the table. My mouth watering evertime I see breads turn into golden shiny colour. It’s tempting me!
I couldn’t find any other posters of the movie: The soul of bread. In fact, I guess I love it all, it’ funny and joyful.  and I’d happy to say, you should see it!!
[youtube https://www.youtube.com/watch?v=HVFP6cNkLGc]
As long as you do it with you heart and soul, every bread you make is ‘The Soul of Bread.’
P.S. Because of the movie, I’ve made pineapple buns (polo bun) yesterday.
Cheers! To the Soul of Bread! 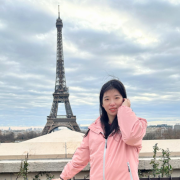 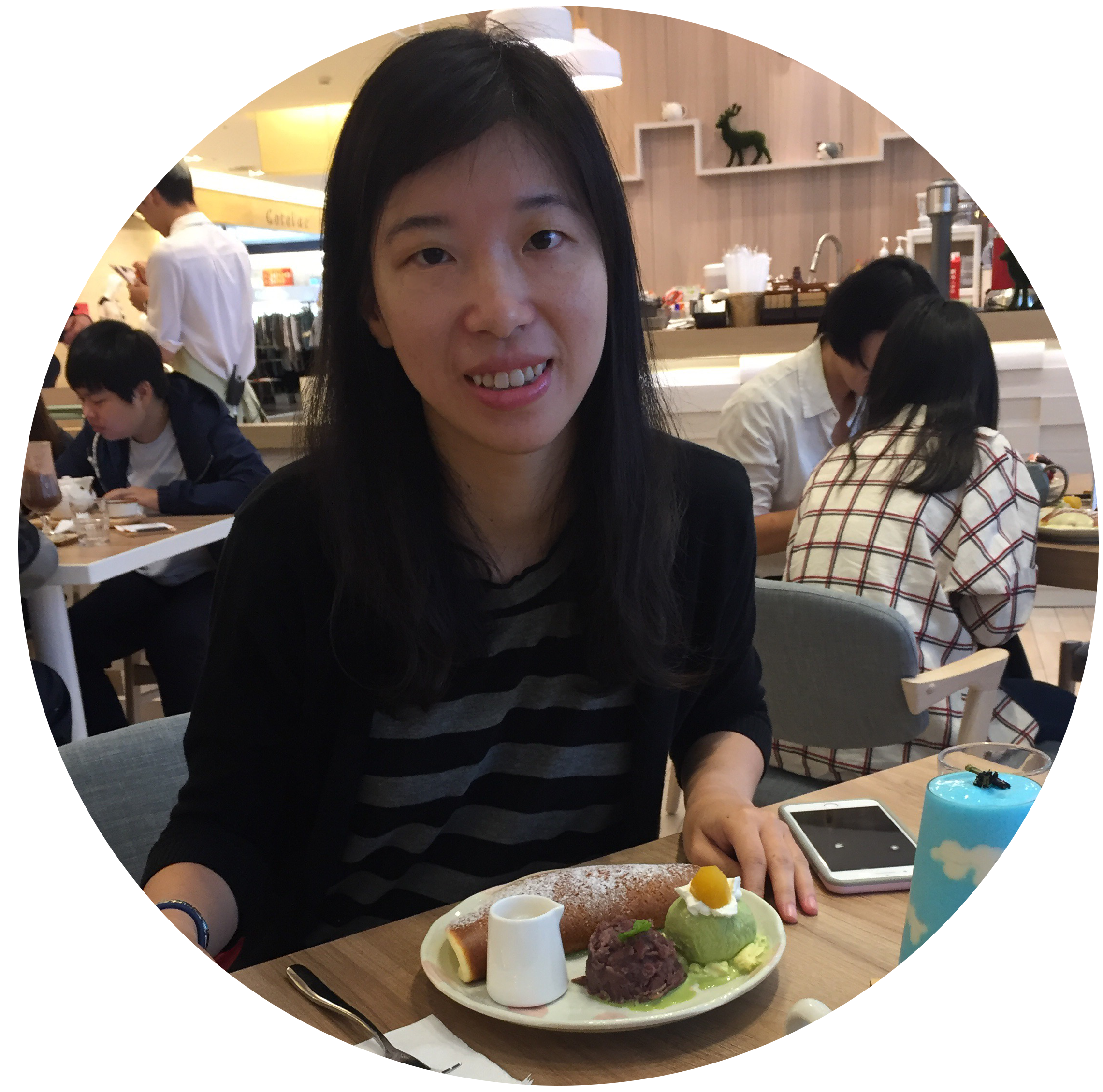